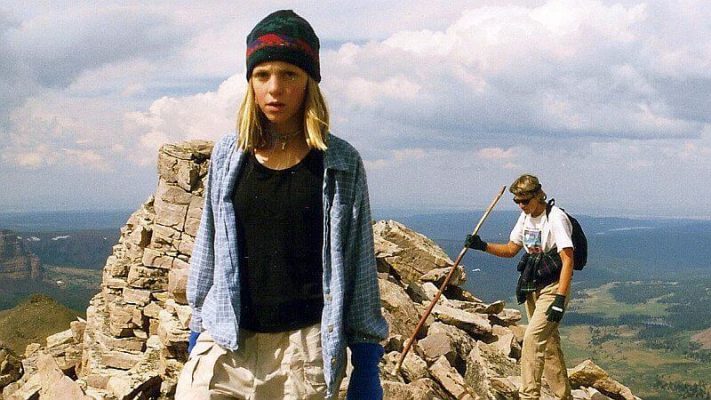 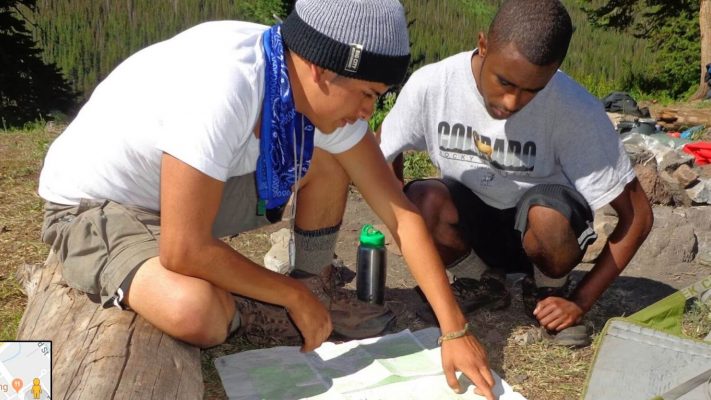 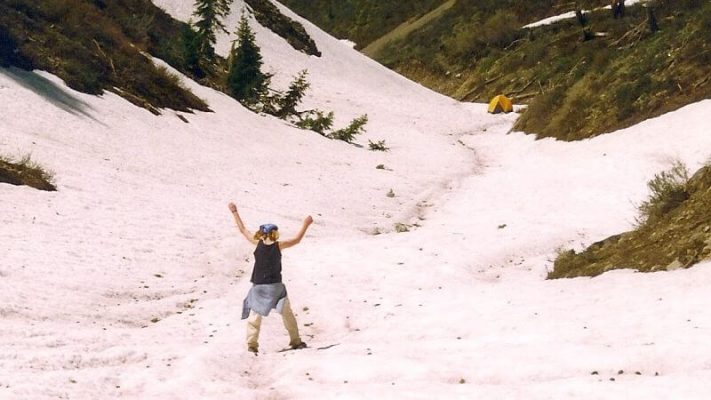 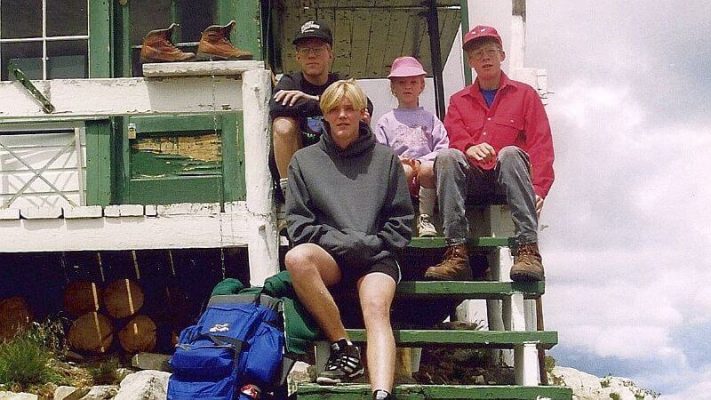 About a decade ago, I managed a Forest Service program, “Urban Connections,” aimed to connect urban dwellers in Eastern and Midwestern cities with their national forests. We sponsored dialogues with urban conservation and youth groups that led to collaborative projects with national forests. We wanted to build awareness of and connections to national forests, since Eastern forests are relatively small and often two-three hours away from urban centers.

In 2019, I am excited to report that “urban connections” are alive, well and growing. Spurred by “Last Child in the Woods” concerns that the next generation experience nature with realization that urban life, income and other social factors might present barriers for some people in experiencing public lands—many outdoors organizations have reached out to connect urban kids, parents and their teachers with nature. Many are partnering with conservation/youth groups already working in the city. Good news!

I just finished an article for BACKPACKER magazine’s online weekly feature “Family Life Channel,” edited by an active trail runner/ backpacker mom dedicated to getting her own kids and other families outdoors. My “tweens in the woods” feature explores how parents can encourage balky middle schoolers to pursue outdoors adventures. I interviewed half a dozen experts from outdoors organizations.

In researching this article, I talked to enthusiastic young adults who had found their way into this field from volunteer or professional trip leading experience. Having worked in a few Eastern cities myself, it was heartening to hear of an OAK program where urban 4-H groups are equipped and trained to camp in Detroit’s Scout Hollow Park; and of Outward Bound Philadelphia taking kids backpacking through the city—finding nature all around them.

In a divisive dark time in U.S. politics, with environmental protections being rolled back and public land stewardship again threatened —it is exciting to see 20-30-somethings offering the next generation engagement with nature in new and creative ways.