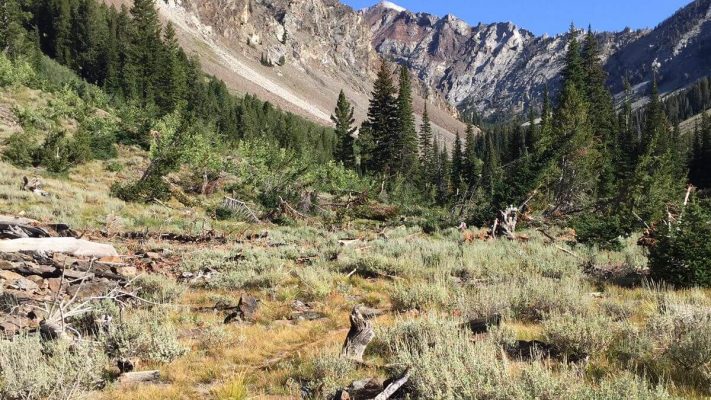 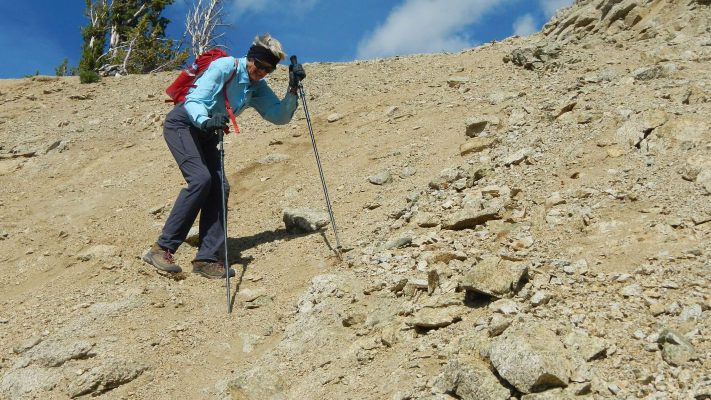 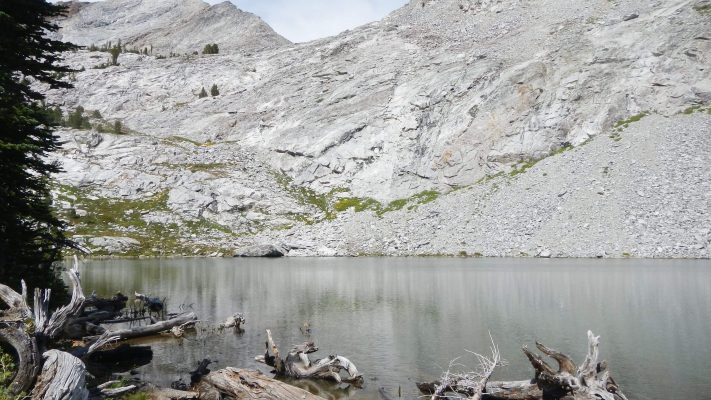 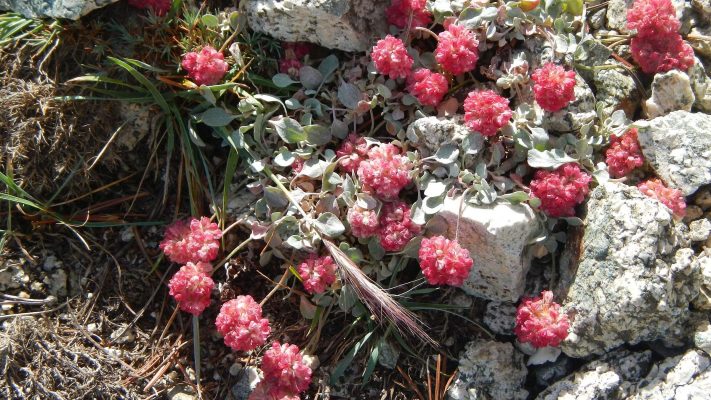 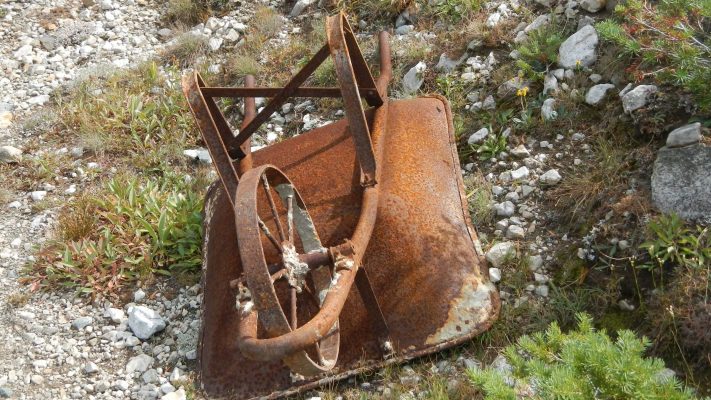 As an avid hiker I’m saddened by loss of legacy trails, especially on National Forests. The U.S. is blessed with a vast trails system on public lands. Some were early Indian and trapper routes; others built for mining, grazing and fire protection in the early 1900s; in the 1930s many were developed by the Civilian Conservation Corps, a public works program. But trail maintenance is declining and so are trails in many places. The USDA Forest Service, which administers much of the land where these trails occur, is underfunded and distracted with other priorities. In my mountainous backyard, which encompasses the Pioneer, Smokey, Boulder, Sawtooth and White Cloud mountains (within 20-60 miles of home in Hailey), mostly located on the Sawtooth National Forest, it seems only the Sawtooth Wilderness gets yearly trail work—often through short term contracts or volunteer groups.

But luckily in Idaho we have elk and mountain goats.

These hardy creatures keep many of the backcountry trails “open.”

A few years ago, we celebrated moving back to the West with a hike across central Idaho wilderness. We started from our home in Hailey and ended up near Salmon. Through the Pioneer and Boulder mountains, we crossed passes on old access trails still used and kept open by elk or goats. One problem: elk and goats don’t like switchbacks and often rework old trails into routes straight up a basin or ridge.

Earlier this week we hiked above East Fork of the Wood River to Johnstone Pass in the Pioneer Mountains. Although trail is only a few miles east of Highway 75, (at the end of East Fork Road) we saw little human use. On the rough road driving in, we passed a few pickup trucks, likely fall bow hunters pursuing elk on ridges above the river. None had ventured up the basin below Johnstone.

We had visited this area in summer 2017 after an avalanche from epic winter had blocked road and the basin with down trees. Half mile in, the blowdowns, brush and late spring snow made the trail indiscernible; so we turned around.

But on the trail up to Johnstone, elk had been at work. A nice route circumvented trees and brush through the avalanche. On the other side, an old stony roadbed perhaps made by miners ascended the basin, crossed the creek and headed towards the pass. Sandy switchbacks up Johnstone were intact although a bit scary and washed out crisscrossing a big gully.

Goat “maintainers” made it worse. They preferred to hop down the gullies rather than skitter on trail surface, often small gravel pebbles on rock. Their hop-offs eroded the trail further.

Nevertheless, thanks to elk and goats, we made it up Johnstone, where a beautiful old trail provided access to a rarely visited alpine lake and wound its way on down through verdant basins of Box Canyon at the head of the Little Wood River. We found an old shack, machinery, wheelbarrows, buckets and other tin remnants of the miners.

The upper Little Wood drainage is within the Pioneers Wilderness Study Area (WSA). The Pioneers were not included in the 2015 Idaho Wilderness Act (e.g. Sawtooth National Recreation Area and Jerry Peak Wilderness additions). Since it took Idaho several decades to pass a wilderness act, I am not sure when or if this area will be further protected; the Forest Service manages WSAs as roadless.

Some wilderness advocates and managers think that wilderness should be trailless. Trails, however, are a historic use of these areas, and not listed among human activities banned by the Wilderness Act of 1964. The Act stresses that wilderness has been set aside and is to be protected for the purpose of human “use and enjoyment.” For most of us, trails are key for wilderness access and recreation.

In areas without trails, herd animals such as elk, deer, goats will still create paths which we call “game trails.”

I like trails. So I’m glad the wildlife use and “maintain” the trails our society no longer supports.

Even though I’d like to see a few more switchbacks!